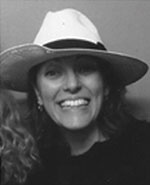 In recent years I have been writing and illustrating books for Random House. Peely Wally, my first book, was a surprising success and was shortlisted for the red house book awards 2012 and was selected to go in the bookstart bags that all children in the UK receive at eighteen months. time for tea polly wally, the sequal was released a year later. I have also illustrated the big book of nursery rhymes and the big book of my world which to date has been translated into 26 different languages and won the Rightstart Gold Medal Toy Award for 2012.

The National Literacy trust chose the Big Book of my world for their London Literacy champions project. This meant that over 1700 copies of the book were distributed to families across London. The project aims to help develop children's early literacy by connecting community volunteers with local families with children aged two to five years.

Alongside designing greetings cards and stationary for foreign publishers, licensing projects include designing calendars and family planners for KV&H Germany 2014-17, bag and wrap designs for Glick, a growing range of wall stickers with stickerscape, cushions for welovecushions.com and super board books for Make Believe ideas.

I remarried in 2011 and now live near Dorchester with my lovely husband and our 4 kids when they are back from uni, a pair of loopy dogs, 3 pigs and a garden full of chickens, geese, turkeys and ducks....life couldn’t be better! 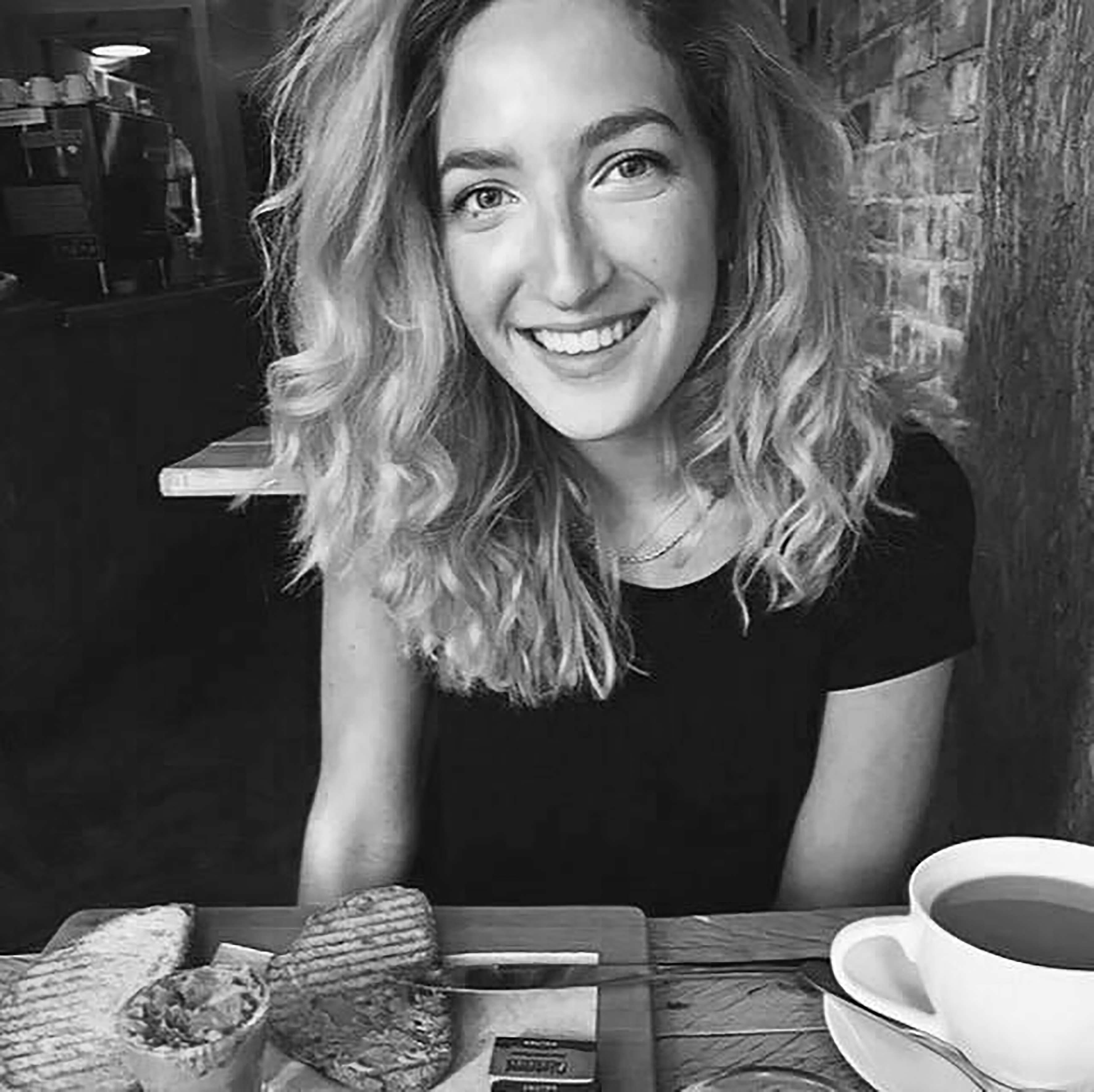 In 2019 I graduated from the university of Exeter, with a degree in French and Italian. During my studies I had the opportunity to work in France and Italy, where I dabbled mostly in journalism, radio broadcasting and teaching.

Since then, I have found myself unable to resist the draw of the beautiful Dorset countryside and am delighted to have joined the Kali Stileman team! I dabble in all aspects of the business, but mostly focus on the public and administrative side of KSP. Within my administrative role, I handle our invoices, ordering and accounts, as well as direct liasion with shops and suppliers. Looking after the public side involves running our social media platforms as well as the behind the scenes of the website. My favourite part of my role is writing blogs and marketing content, as it really allows me to get creative. Connecting with lovely customers (both trade and public) is a huge bonus, too! Growing up seeing how brilliantly Kali (Mum) runs the business, working alongside her is a total joy.

I grew up in Dorset in a remote little village “where everybody knows your name”. Escaping to the big city, I studied in Canterbury for a year, and then studied English and Drama at the University of Sussex (still pretty rural!) I lived on the seafront in Brighton for three years and had the time of my life there.

After completing my degree and teacher training, I missed the comforts of home and the beautiful Dorset coast, so I moved back to the house I grew up in and had a great time being a kid again living with mum and dad. I met my wonderful husband Dale in 2012 and we now live together in a little house which we renovated together from the bare bones. We live with our two twin cats –Monty and Rupert- and a part-time dog -Sybil). We're expecting our first baby in April.

I have been working as an English Teacher in a secondary school for the last eight years and by a strike of fate (magic) I found my job here with Kali -so now I do a bit of both! I've been here for over a year now, and I take care of the public side of the business -including social media and publicity. I love the creativity and variety in my role, and most importantly I love the things we make!

Chrissie is one of my oldest dearest friends. We lived together when we were doing our foundation course in Winchester and she went on to have a long career designing fabrics for a host of international brands and then overseeing the technical development and manufacture of knitwear for the likes of Marks and Spencer, Boden and Fat Face.

When she decided to take a break, I jumped at the opportunity to pull her in to work with us. With over 20 years' experience in retail, Chrissie is now in charge of our research and marketing, liaising with all our lovely shops and agents.

Chrissie works from her beautiful home in West Sussex where she is also developing her passion for gardening and garden design. I should also say, I named my daughter after her, they both share Airlie as a middle name! 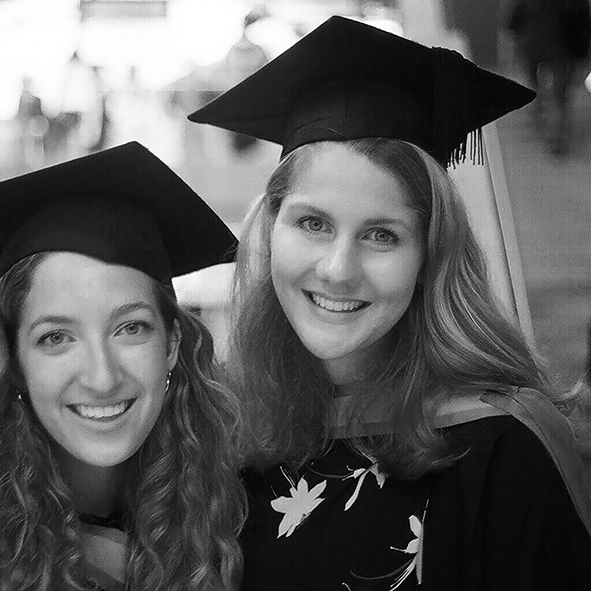 I have just graduated from the University of Exeter, where I had three of the most lovely years living with Kali’s daughter Jem. Kali spotted my scribbly birthday wishes pinned up on Jem’s wall, and invited me to play a little part in the Kali Stileman team. I currently live in Oxford, where I love working with local youth, designing wedding materials, and writing music (when I’m not lying on the carpet, ink-pen in hand and surrounded by calligraphy, that is)! 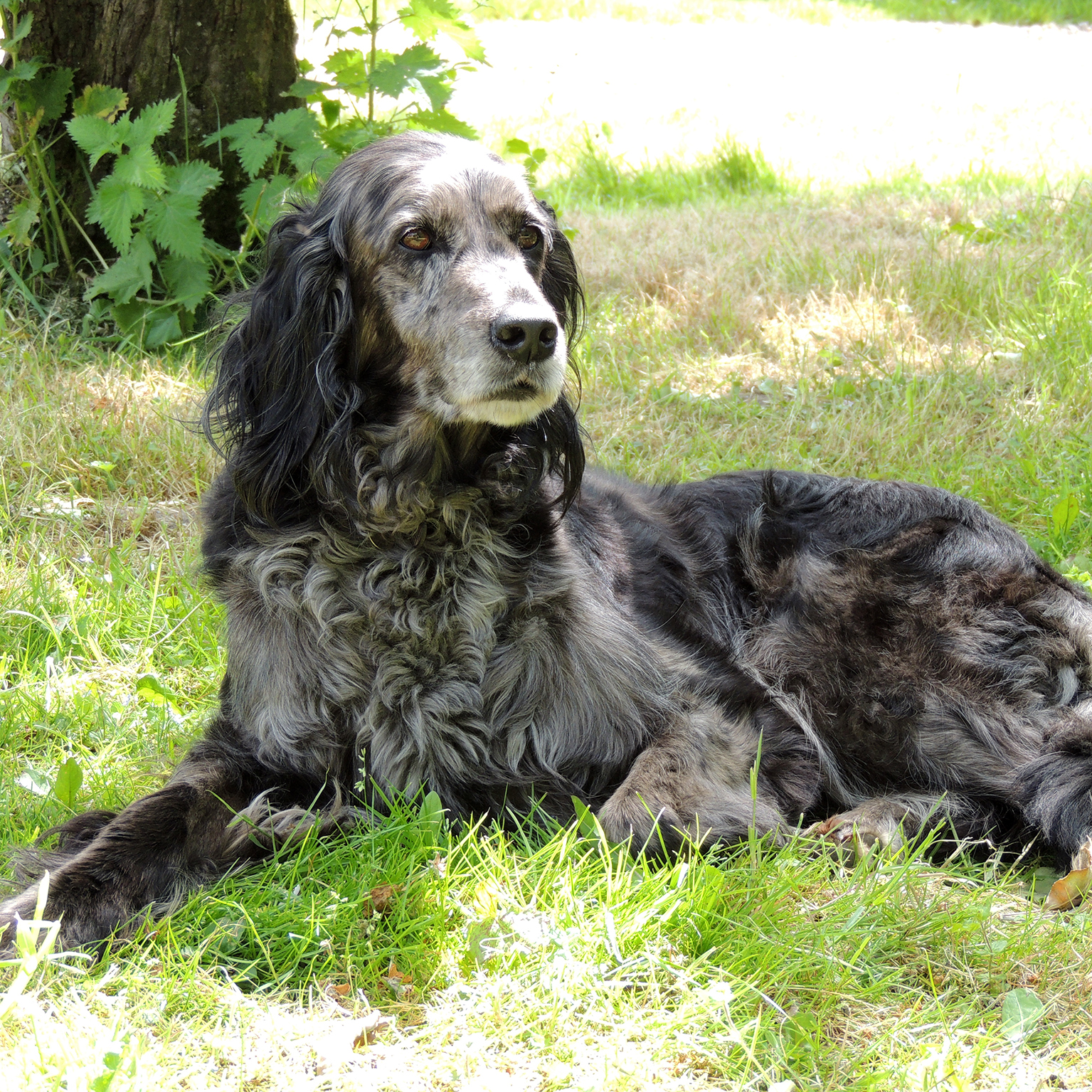 My name's Fig (or Figgy to friends & family) and I'm the office dog. My role includes napping, asking for cuddles and being an enormous distraction to everyone around me. Although I can be an annoyance at times (I never seem to be on the right side of the door and I like to make a beeline for humans' crotches) I consider myself a loveable and intergral part of Kali Stileman Publishing. Apologies if you ever find my dark hairs in your packaging!